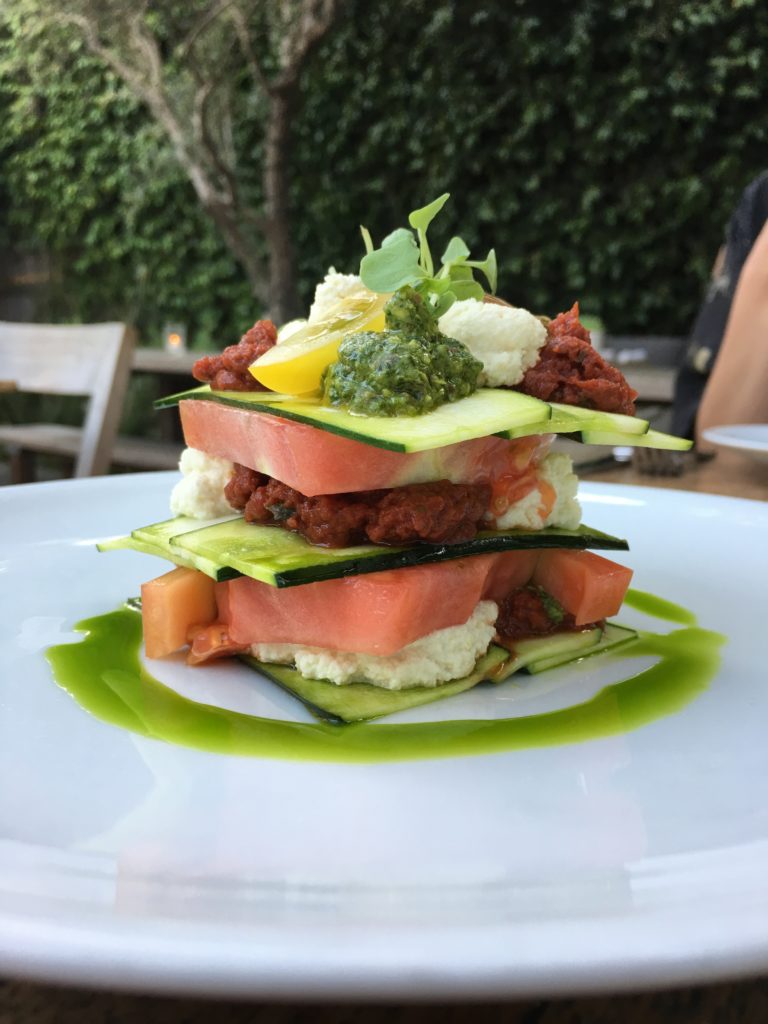 On Friday, September 22nd, the day Autumn Equinox, with 101 days to January 1st 2018 I began a health optimization program. In this first stretch I am recommitting to sugar- and grain-free life.  I have been more or less doing this for this and previous years, but I decided it’s time to make the lines bright and eliminate the need to make decisions on a daily basis, and just put this way of living into autopilot.

The human brain aims for efficiency and delegates tasks such as habit forming to lower centers in the brain, the part that is sometimes referred to as reptilian brain. This is the most ancient, primitive part of our brain, and its job is survival. The higher centers, such as  the prefrontal cortex is responsible for more complex functions, like planning, goal setting, adherence to goal pursuit, decision making and social behaviours. When a task is delegated to the lower centers, the prefrontal cortex has space freed up for other tasks. Hence if one develops certain eating habits, once those habits are formed and solidified, one does not have to make decisions about whether to eat a certain thing or not.

The number of days to form a habit is subject to debate. The old belief was that it takes 21 days, however newer research shows that it is more like 66 days to solidify a habit. My personal experience is in alignment with this latter number. Why 101 days then? Because I will add other lifestyle improvements as time goes on and would like all, or most of them solidified by the time New Year’s rolls around.

Why start on Friday, September 22nd? It seems like such an odd day to start building a new habit. Why not on New Year’s Day? The answer is simple: New Year’s resolutions don’t work. Real change happens from within, not based on the calendar. It is challenging enough to change decade-long patterns, but if there is no internal motivation and deep desire for real and lasting change, in my opinion it is practically impossible. Working towards a set goal step by manageable step seems like a much wiser approach than trying to make drastic changes because the calendar says it’s January 1st. Not to mention the effects of all the indulgences, family and social time – enjoyable and challenging ones alike – on the brain. I can confidently say that our central nervous system is unlikely to be in top form on January 1st for most people following Christmas and New Year’s traditions.

My plan is that by Christmas and New Year’s there will be no decision involved whether I would be eating a piece of cake, a cookie or any other sugary items customary to consume around the holidays, because the habit of not having anything with processed sugars and grains will be solidly formed.