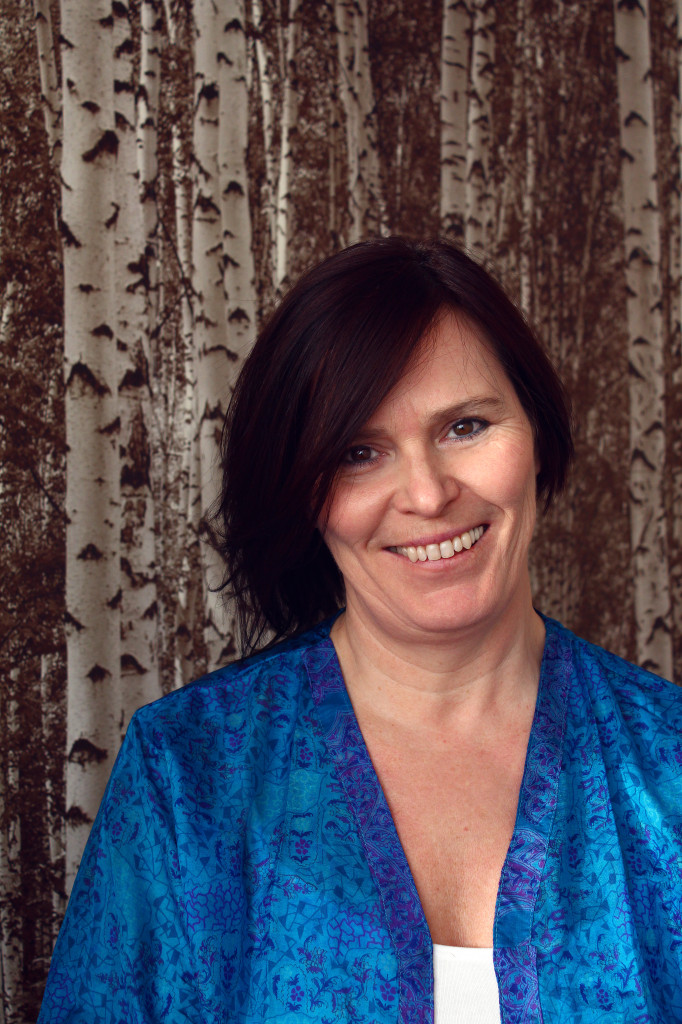 As far back as I can recall I have been fascinated with the mystery of human physiology and healthy living. At the age of eight, I would spend time with my cousin who was attending medical school, and found myself drawn to his anatomy books, with all the colourful charts depicting the insides of the human body. It was only a couple of years later that I gave my first speech on healthy living and eating to my schoolmates in biology class. I always found it a natural, logical concept that we are what we eat. Our cells have no other way of acquiring their building molecules but through our food intake. After this early introduction to medicine, it seemed like a natural next step to pursue for my professional career.

My intentions with entering the medical profession were to understand how the healthy human body works and to learn all I can to help people prevent disease as well as restore the optimal functioning when something gets out of balance.

When I immigrated to Canada, I passed the evaluation exams for the Medical Council of Canada. But instead of proceeding to the required residency I chose Naturopathic College. What prompted this move was an experience I had regarding my daughter’s ear infection. She was five years old when she had what was diagnosed as several recurring ear infections. After two courses of antibiotics the infection returned for the third time, and the doctor was going to put her on an even stronger antibiotic. This didn’t sit right with me, so I took her to a local naturopathic doctor. After a thorough intake visit he prescribed some gentle remedies and  suggested not to use drugs for the fever, instead support her body in it’s efforts to fight off the infection.

My daughter returned to full health within a few days never to have another ear infection through her entire childhood. The following year I was enrolled in the Canadian College of Naturopathic Medicine. From then on I never again gave my daughter any pharmaceuticals, and the first and only time she saw the inside of Sick Kids Hospital was when she got a summer job fundraising for them.

I am passionate about using the infinite wisdom of nature, which provides us with a safe and effective pharmacy harmonious with our own physiology. I believe in restoring balance and optimal function by understanding and addressing the underlying causes of disease, whether they be mental, emotional, physical or spiritual in nature.